In order to provide the high level of service deserved by clients making critical life decisions, Ian Freeman has assembled a team of professionals who share his dedication to excellence. 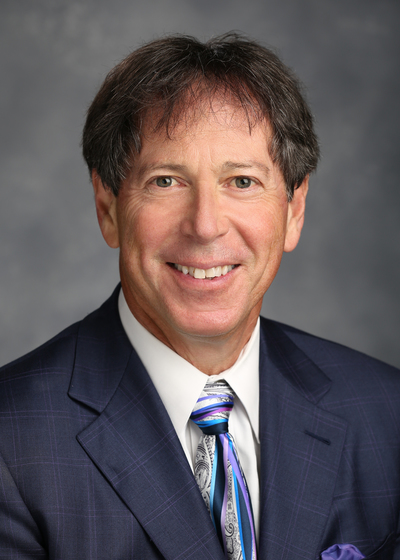 After graduating from Wesleyan University with an interdisciplinary major of government, history, economics and philosophy, Ian Freeman was a banker and investment banker before embarking on his insurance career in 1987. Starting with a $5,000 loan from his uncle, heavy debt and major anxiety, Ian launched his insurance career. Since then he has enriched more than 3,300 lives by writing over $1 billion in death benefits for individuals, families and businesses. Ian Freeman and his team were both honored and flattered that they were chosen to be featured in the 2005 Northwestern Mutual Annual Report. Ian Freeman and his team believe that the story is not a measure of what they did, but rather a measure of who they are. 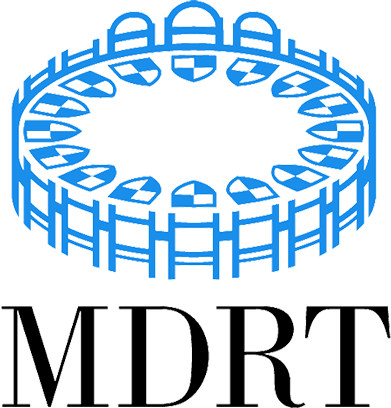 Ian Freeman ranks in the top 60 in career production at Northwestern Mutual. He is one of only 40 financial representatives who have qualified each year since its inception for the Northwestern Mutual Forum, the company's highest level of achievement. Ian is a qualifying and life member of the Million Dollar Round Table. Ian has also qualified for the National Quality Award 19 times since 1991, and 22 times since 1989 for the National Sales Achievement Award.

Ian Freeman recently served as the president of the Northwestern Mutual Financial Representatives Association, which is an organization of 12 financial representatives whose board represents over 7,500 financial representatives. It is dedicated to continuing the preeminent policyowner values historically provided by Northwestern Mutual. He is a member of the National Association of Independent Financial Advisors. Ian is a sought after, nationally and internationally known speaker who regularly gives both motivational and informational presentations on the financial services industry.

In his spare time, Ian appreciates golfing, reading, playing the guitar, listening to music and spending time at the gym.

He is an animal lover of all kinds but, especially has a kind heart for Golden Retrievers. 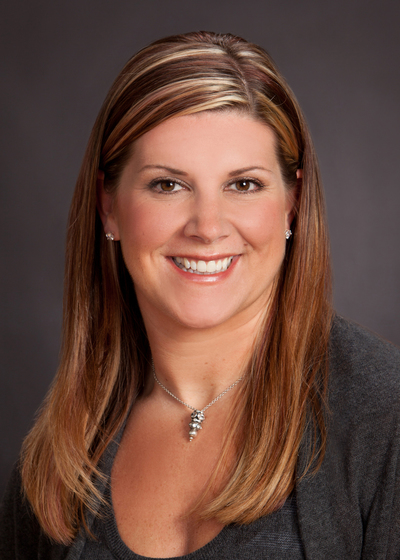 Kristen Grant joined our team in 2002 and is our team leader. Her ability to multi-task and work under pressure makes her invaluable to our team. Kristen's duties in our practice include managing all new business (including the application process, ordering medical requirements, communicating with clients prior to and during the underwriting process and the approved policies), liaison with the home office and all underwriting matters.

Kristen and Stuart enjoy the time they spend raising their three boys and entertaining friends and family in their home. 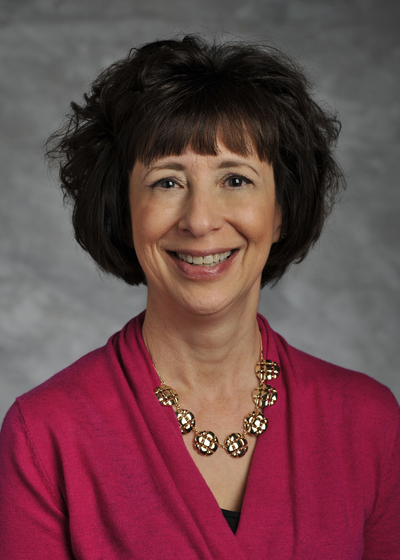 Carol Heller joined our team in 2007. Her background in client service has been a great asset to the firm in her role as policy owner service liaison for our existing clients. She is the backbone of our organization for in force and all service related questions or concerns. Carol is also Ian's personal assistant (no easy task considering his schedule!)

Carol enjoys spending time with her husband, kids and grandchildren. They love relaxing at the beach house in Rhode Island, In her spare time she does Yoga and Pilates. 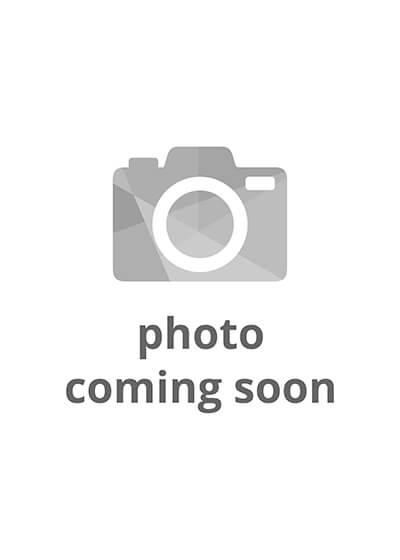 Andrea joined our team in 2017. Andrea's former career in banking will serve our clients well. She will be working on marketing, Ian's appointments and calendar, coordinates Ian's traveling schedule (also no easy task!), input for our planning process and assists Kristen and Carol in any other client related matters.

Andrea and her husband enjoy spending time with their two daughters watching them grow into great Capoeiristas.